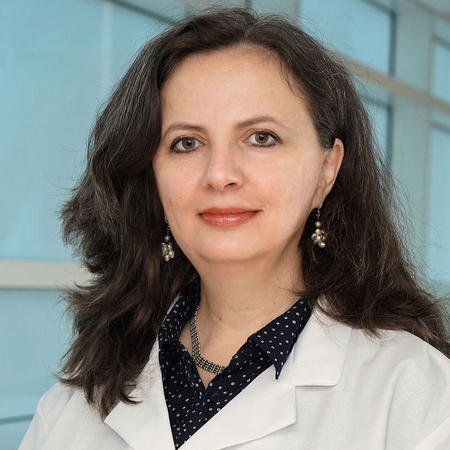 Dr. Radzio is board certified in Surgery and has been practicing for more than 15 years. She is a fellow of the American College of Surgeons, and a member of the Society of Surgical Oncology and the American Society of Breast Surgeons. She has published and presented research on topics such as the surgical management of breast cancer and surgical techniques.