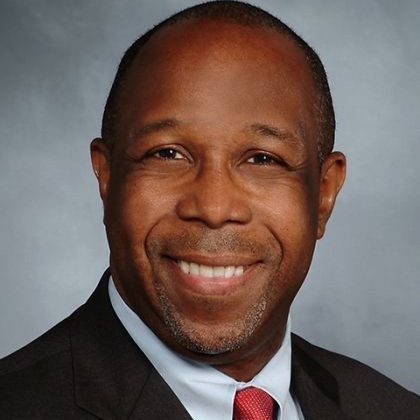 Dr. Alfred C Winkler, MD received his AB from Princeton University in 1989. He went on to pursue Medicine at SUNY Stony Brook School of Medicine where he was awarded his Medical Doctorate in 1993. He completed his residency at Albert Einstein College of Medicine in 1999. He has been a board certified Urologist and member of the American Urologic Association since 1999. In 2015, he was awarded a Masters in Business Administration from NYU.Prior to joining Weill Cornell Medicine in 2015, Dr. Winkler held Urology Residency Site Director positions at both the Albert Einstein College of Medicine and Icahn School of Medicine. He was also Chief of Urology at Jacobi Medical Center/North Central Bronx Hospital and subsequently Elmhurst Hospital Center/Queens Hospital Center. He won Resident Teaching awards at both residency programs. He is currently Chief of Urology at NYP-Lower Manhattan Hospital. Dr. Winkler also sees patients and performs operative procedures at WCMC-NYP.Dr. Winkler believes that patient education is essential to the collaborative effort between physician and patient to achieve an optimal outcome. In his practice, he spends the extra time to make certain his patients have a thorough understanding of both their illness and the treatment options available. Dr. Winkler's particular areas of focus are Men's Heath, Stone Disease, as well as voiding Dysfunction in both Men and Women.A particular passion is Community Health Awareness of Urologic Disease. Dr. Winkler has organized numerous educational and screening programs involving prostate cancer awareness and bladder health.