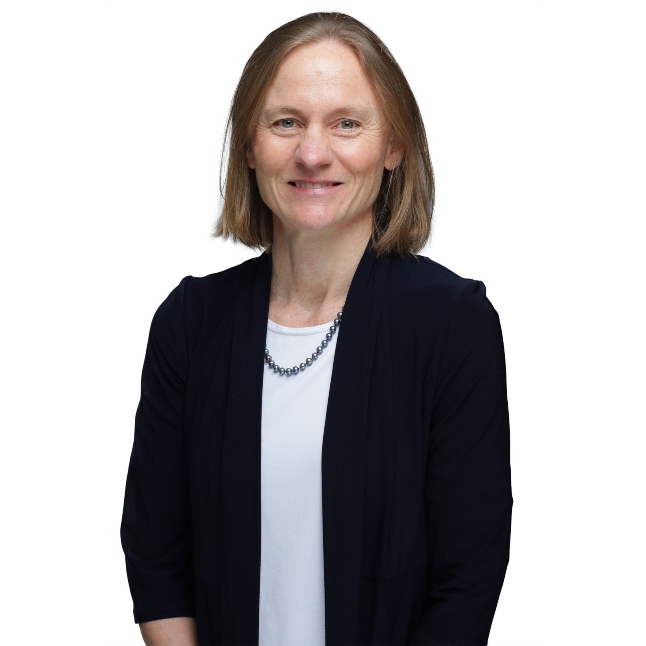 Anne Davis, MD is the Wyest-Ayerst Professor of Women's Health in the Department of Obstetrics and Gynecology and Director of the Family Planning Fellowship at CUMC.

Dr. Davis is particularly interested in gynecology and contraception for women with epilepsy. She works with several epileptologists in the New York area to provide consultations and gynecologic care for epileptic patients. Her research interests include use of the IUD in women with epilepsy, pain control during IUD placement, the interaction of anti-epileptic drugs and oral contraceptives, and oral contraceptives for menstrual pain. She serves as Director of the Family Planning Fellowship. Dr. Davis speaks Spanish.