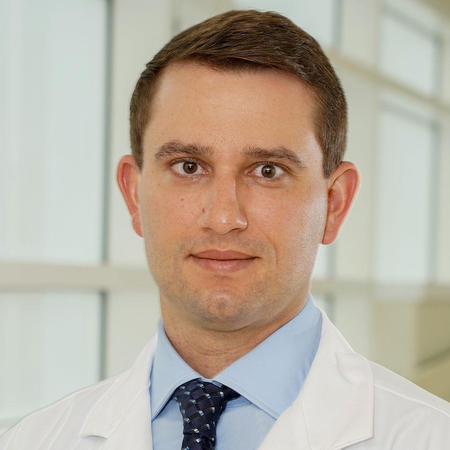 After graduating from the University of Florida College of Medicine, Dr. Lewis completed his general surgery internship at Temple University Hospital in Philadelphia, Pennsylvania, and took part in the surgical mentor program. He served his residency in general surgery at Temple University Hospital, where he was named chief resident and a member of the education committee in the department of surgery and the pharmacy and therapeutics committee. He completed his fellowship training in vascular surgery at NewYork-Presbyterian, where he was a member of the Epic Clinical Leadership Group.