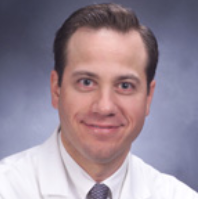 Reviews for Charles A. Mack, M.D.