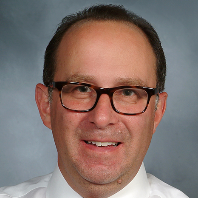 About David I. Kutler, MD