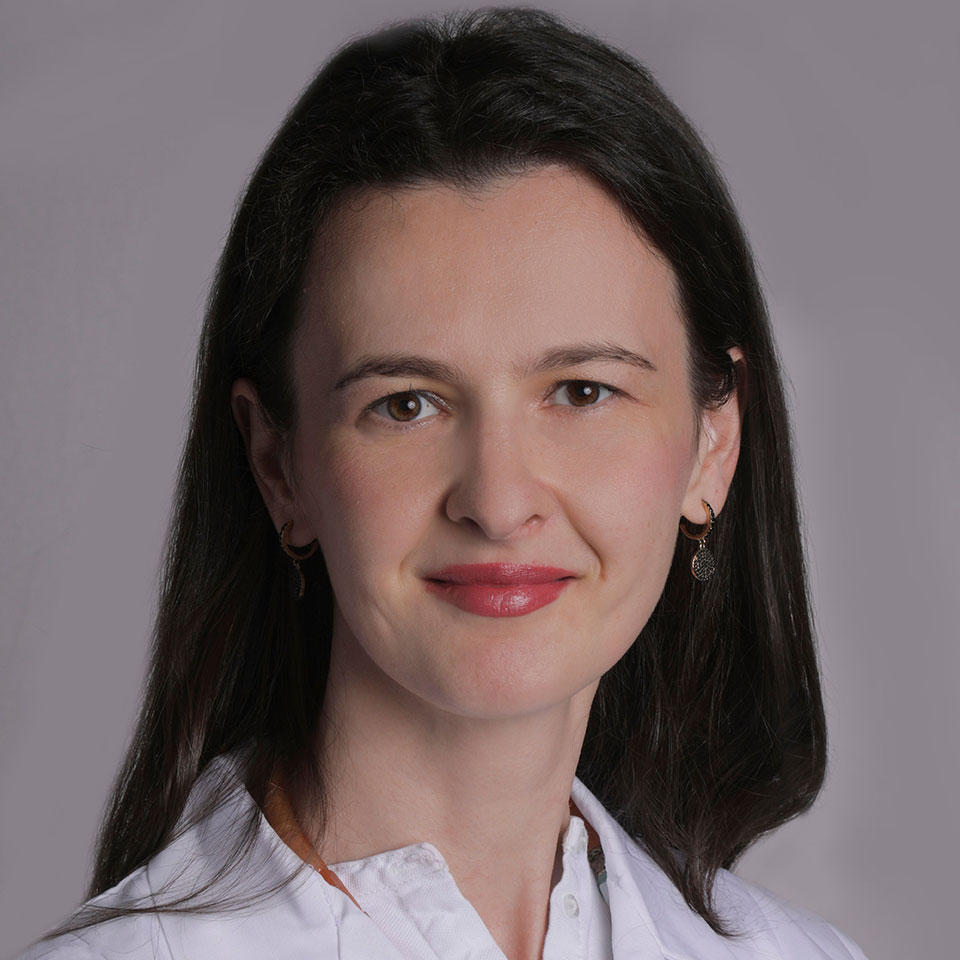 Ecaterina Moisa-Babii, MD, is an assistant professor of obstetrics and gynecology at Columbia University Medical Center and an OB/GYN at NewYork-Presbyterian Medical Group Westchester, affiliated with NewYork-Presbyterian Lawrence Hospital. Dr. Moisa-Babii treats women with compassionate and comprehensive obstetric and gynecological care. She earned her medical degree from the Carol Davila University of Medicine and Pharmacy in Bucharest, Romanian, where she remained to serve both her internship and residency. Dr. Moisa-Babii then came to the United States and served a second residency at Bronx Lebanon Hospital Center, affiliated with Albert Einstein College of Medicine in New York. At Bronx Lebanon, she was named Resident of the Year for the OB/GYN department and was the recipient of the OBGYN Resident Award for excellence, competence, dedication, and outstanding service. Since 2015, Dr. Moisa-Babii has been a fellow of the American College of Obstetrics and Gynecology and became a member of the American Association of Gynecologic Laparoscopists in 2010. She is board certified in obstetrics and gynecology. Dr. Moisa-Babii speaks English, Romanian, French, and Spanish.