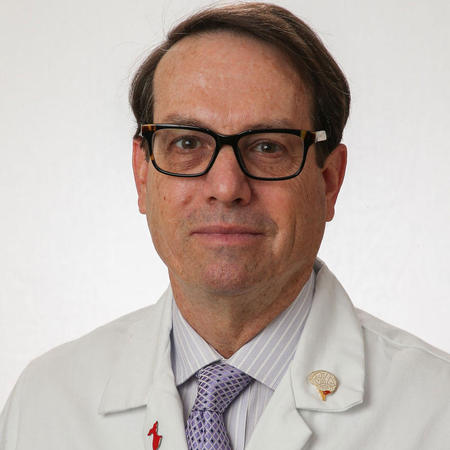 Dr. Gary L. Bernardini is currently Professor and Chair of Neurology at New York-Presbyterian Queens (NYPQ) and Vice-Chair of Neurology at Weill Cornell Department of Neurology. He is board certified Neurologist certified by the American Board of Psychiatry and Neurology specializing in Neurocritical Care, Vascular Neurology, and General Neurology. He is also Fellow of the American Neurological Association (FANA) and Fellow of the American Heart Association (FAHA). He received his medical degree and PhD from the University of Texas Southwestern Medical School in Dallas, Texas. Dr. Bernardini completed his residency in neurology at New York-Presbyterian Hospital Weill Cornell Medical Center and fellowship in neurological critical care at the Neurological Institute of New York at New York-Presbyterian Columbia University Medical Center. Prior to his appointment as inaugural Neurology Chair at NYPQ, Dr. Bernardini served as director of Stroke and Neurocritical Care at Albany Medical Center in Albany, NY. He has been principal investigator in multiple clinical research trials on topics such as therapeutic options in the management of large hemispheric infarcts, subarachnoid hemorrhage, and use of newer neurointerventional techniques to treat acute ischemic stroke. He is published in numerous clinical journals including Stroke, Neurology, The Journal of Stroke & Cerebrovascular Diseases, and The Journal of Vascular Surgery to name a few. He has presented more than 100 lectures on the various facets of stroke care.