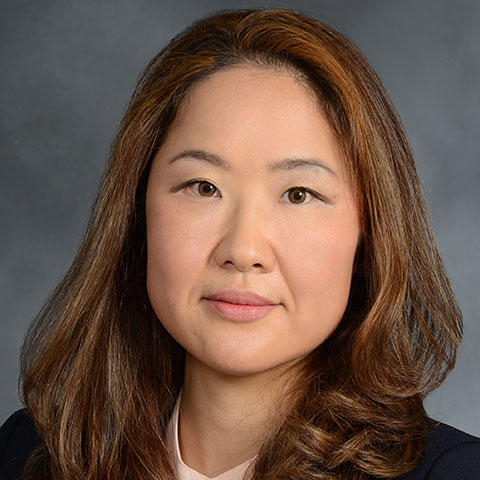 Jini Hyun, MD, MS, is a hematologist and oncologist at NewYork-Presbyterian Medical Group Queens and an assistant professor of clinical medicine at Weill Cornell Medicine. She is affiliated New York-Presbyterian Queens, where she is an attending physician and part of the hematology and medical oncology team.

After earning her graduate degree in pharmacology at the Seoul National University, Dr. Hyun performed research at the University of Illinois at Chicago. She completed her medical degree at St. George’s University School of Medicine and served a rotating residency at the National Heart, Lung and Blood Institute. In 2017, Dr. Hyun completed an internal medicine residency at NewYork-Presbyterian Queens, where she was named chief resident. She completed her hematology and medical oncology fellowship training at SUNY Downstate Medical Center, where she served as chief fellow.