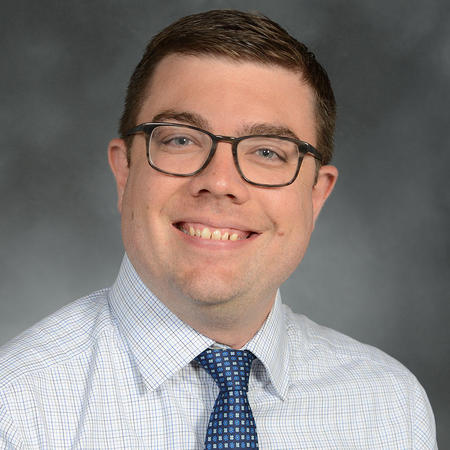 Jules C. Beal, MD, is a pediatric neurologist at NewYork-Presbyterian Medical Group Queens, specializing in seizures and epilepsy, epileptic encephalopathies, and neurocutaneous disorders, as well as practicing general pediatric neurology. He is an assistant professor of clinical pediatrics at Weill Cornell Medicine and an attending pediatric neurologist at NewYork-Presbyterian Queens. Dr. Beal has been in practice for more than 10 years and is board certified in neurology, with special qualifications in child neurology, and epilepsy by the American Board of Psychiatry and Neurology.

After graduating from Mount Sinai School of Medicine, Dr. Beal served his internship and residency in pediatrics at Cohen Children’s Medical Center. He trained as a resident in child neurology at Montefiore Medical Center and remained there for his fellowship training in clinical neurophysiology. He has won several awards, including the International League Against Epilepsy Leadership Program, SuperDoctors Rising Star, and the award for “Most Loved by Patients” at Mount Sinai School of Medicine. He is a member of the American Epilepsy Society and the Child Neurology Society.

Active in research, Dr. Beal is a co-investigator and member of the EEG core for The Human Epilepsy Project, an international team that studies the biomarkers of new-onset focal epilepsy. He is a journal reviewer for numerous publications, including Pediatrics, Annals of Internal Medicine, Pediatric Neurology, Clinical Neuroradiology, Journal of Pediatric Epilepsy, and more. He has delivered lectures and presentations, and has published journal abstracts, book chapters, and research articles on various subjects.