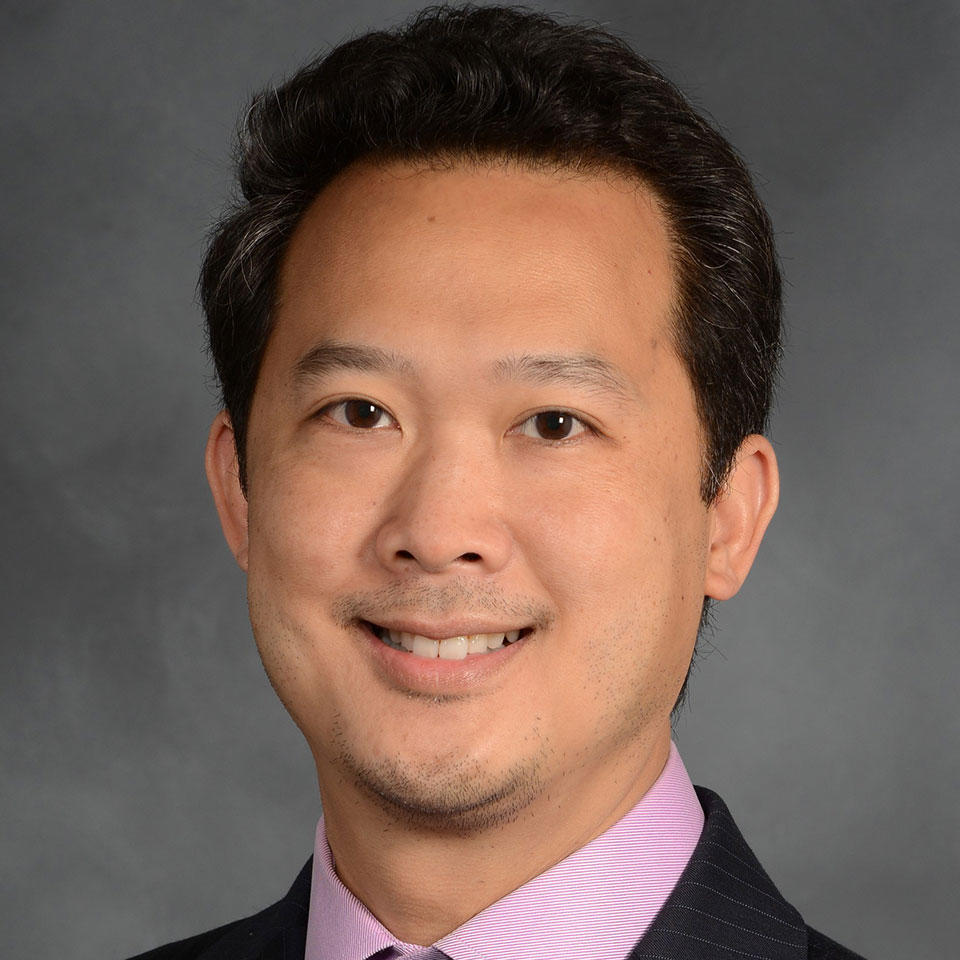 Louis Chang, MD, FAANS, FACS, is a neurosurgeon at NewYork-Presbyterian Medical Group Brooklyn, specializing in spine surgery with a focus in minimally invasive approaches. He is an assistant professor of clinical neurological surgery at Weill Cornell Medicine and performs procedures at NewYork-Presbyterian Brooklyn Methodist Hospital and Weill Cornell Medical Center. He is board certified in neurosurgery.

Dr. Chang received his undergraduate degree in chemistry from Dartmouth College. After graduating from State University of New York Downstate School of Medicine, he completed his residency in neurosurgery at the University of Maryland Medical Center and his pediatric neurosurgery requirements at Johns Hopkins, where he was also a research fellow in the department of biomedical engineering. He completed his fellowship in minimally invasive spine surgery at NewYork-Presbyterian/Weill Cornell Medical Center.

Dr. Chang was a Predoctoral Intramural Research Training Award Fellow at the National Institutes of Health prior to medical school, where he developed a background in biopharmaceutical and drug design. He is a fellow of the American College of Surgeons and a member of the American Association of Neurological Surgeons, the Congress of Neurological Surgeons, and the Society for Minimally Invasive Spine Surgery.