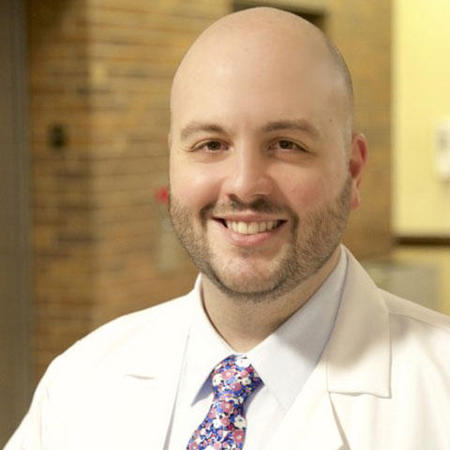 Peter Gregos, M.D., M.S. is an Instructor of Medicine at Weill Cornell Medical College and an Attending Physician at NewYork-Presbyterian Brooklyn Methodist Hospital. Dr. Gregos specializes in treating patients with a wide variety of hematological (blood) disorders and cancers, with a focus in genitourinary cancers. He received a Bachelor of Science degree from Fordham University and a Master’s degree in Biomedical Science from Barry University. Dr. Gregos received his medical degree with high honors from Ross University School of Medicine. He then completed his Internal Medicine internship and residency at NewYork-Presbyterian Brooklyn Methodist Hospital where he also completed his fellowship in Hematology and Medical Oncology. Dr. Gregos was named Physician of the Year at NewYork-Presbyterian Brooklyn Methodist Hospital in 2019.