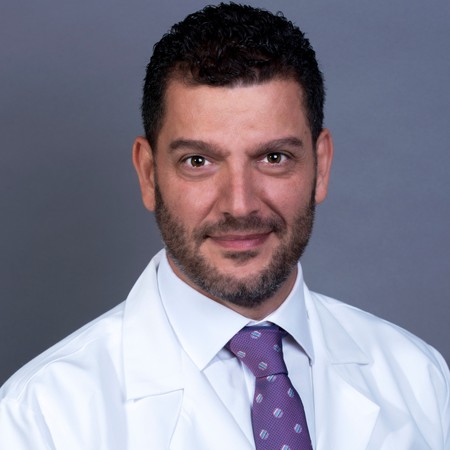 Dr. Nemr has been in practice for 10 years, offering a comprehensive approach to weight loss management. He specializes in metabolic and weight loss surgery and is board certified in general surgery and bariatric surgery.