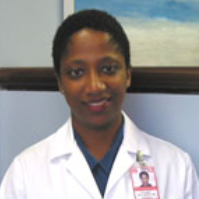 Dr. Sandra M. Hall-Ross is a 1986 graduate of Harvard University. She received her medical degree from Cornell University Medical College (currently Weill Cornell Medical College) in 1992 and completed her training in Internal Medicine at The New York Hospital [now NewYork-Presbyterian Hospital (Weill Cornell Campus)] in 1995. Dr. Hall-Ross worked at our Long Island City Community Practice from 1995 until 1998, when she moved to our offices at 505 East 70th street. Dr. Hall-Ross is fluent in medical Spanish. She has been active in the development of programs to promote the recruitment of minority medical students and physicians to Weill-Cornell. She is engaged in the practice of general internal medicine.